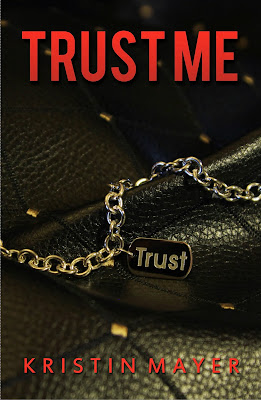 Book Description: After the loss of her parents, Allison Scott spent the past year of her life being emotionally disconnected, and afraid of the loss that comes from loving someone.

Allison is finally ready to find the person she used to be when she embarks on her getaway vacation to Miami. In Miami, she meets Damien Wales—a man who will stop at nothing to make Allison his—in every way possible.

Being heavily pursued by Damien, forces Allison to decide whether or not to open herself up again. Her attraction to him is undeniable, and she finds herself being brought back to life by the mere presence of him. But does she truly know enough about Damien to let herself be open for that kind of pain again?

Damien's tragic past has left him a cold and distant person. However, the moment he sees Allison, he's inexplicably drawn to her. She brings out a side in him that he thought was lost forever.

Damien’s dark past starts to collide with the present in a way he never thought possible. He's now forced to do everything he can to keep Allison in his life as she learns about his past.

Will both Damien and Allison be able to put aside their pasts and learn to trust each other? 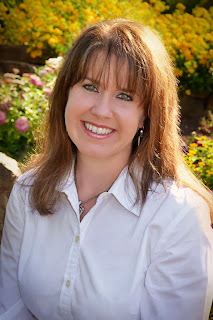 Kristin Mayer is a wife, a proud mother, and a full-time Analyst and Import Manager. Since an early age, she has always enjoyed reading and writing. While visiting her father one weekend, he suggested that she should take up writing again. With family and a career, she didn’t give it a lot of thought, until a story entered her mind and wouldn’t leave. It just kept forming and developing over a couple of months.
At the beginning of 2013, she decided to sit down and write it all down, but she kept it to herself. One sentence developed into two, and before she knew it, she had the makings of a novel.
Kristin tries to live life to the fullest during every moment. She loves to travel and meet new people. She holds a degree in International Business and uses it daily in her job. Kristin now adds “author” on her list of jobs, and feels very blessed and thankful.