I've done this before, I'm going to post pics of people I think of when reading different series I've read. To see the previous time we've done this, check here - http://bookmomsreviews.blogspot.com/2013/04/something-fun.html

For the Covenant series, the 3 main people are Alex, Aiden, and Seth.

Alex is tough and won't back down no matter what. She can even be sweet, at least to the one person she really loves. I picture her like Victoria Justice: 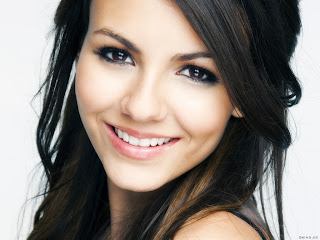 Aiden is determined, a fighter and even though  he is a pure, he holds a soft spot for the halfs, especially Alex. I picture him like Dean Geyer: 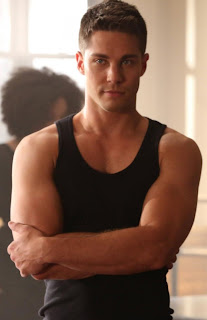 Seth is sneaky and deceiving and wants to use Alex as his power source as the other Apollyon. I picture him like Garrett Hedlund: 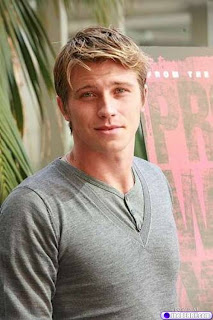 In Love and Skate, Nellie is a wild chick who loves to change her hair color and skates herself into Owen's heart, I picture her like Vanessa Lengies: 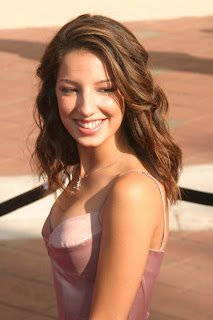 Owen is muscled and tattooed and loves marine biology. I picture him like Kellen Lutz: 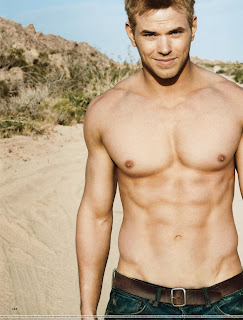 So, what do you think? Tell me who you would cast as these roles!